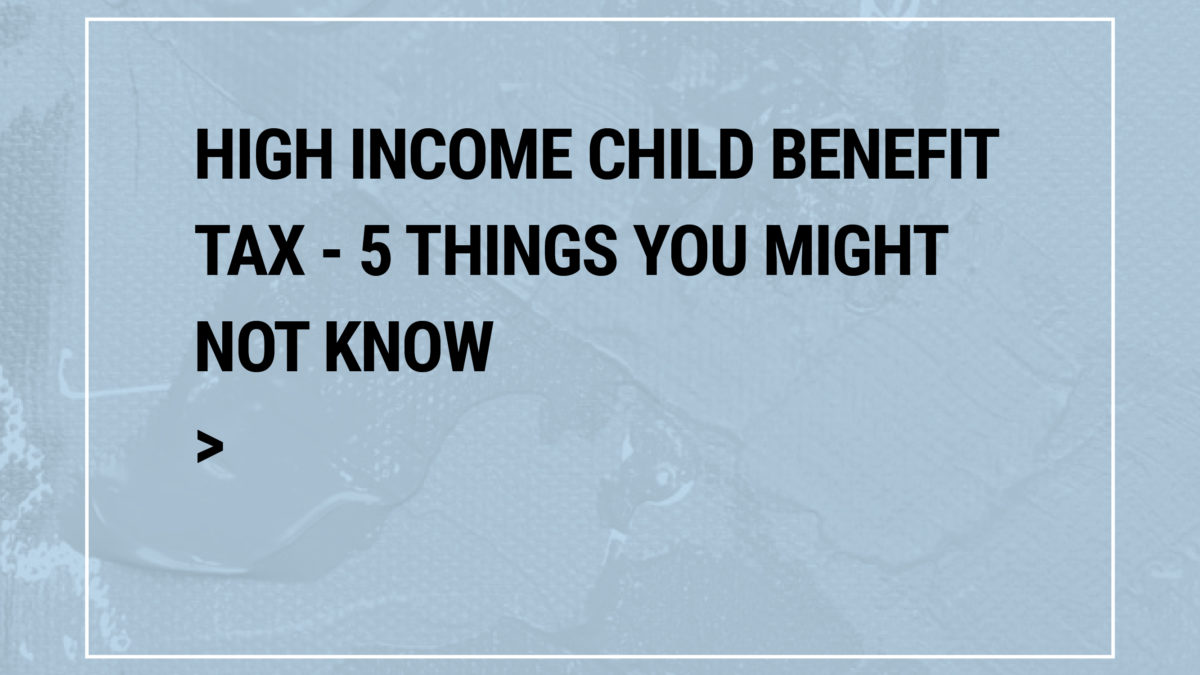 High Income Child Benefit Tax – 5 Things You Might Not Know

If you or your partner has just started earning more than £50,000 per year, you might be in for a shock when it comes to Child Benefit.

Child Benefit used to be such an uncomplicated thing. You had a child; you received the benefit (currently £20.70 per week). When a second came along, you received a further top up (currently £13.70). It didn’t matter whether you were a millionaire or someone working three jobs to put food on the table, everyone received the same. That may not have been entirely fair, but at least it was simple.

Then in January 2013, things changed. That’s when the High Income Child Benefit Tax Charge (the extremely memorable ‘HICBC’) came into force. Now, when you or your partner’s taxable income tipped over the £50,000 mark, you would lose 1% of the benefit for every £100 your salary crept above the £50k threshold.

But here’s the frustrating thing: your payments of Child Benefit wouldn’t stop. Instead, you would continue to receive the money as normal, register for a self-assessment tax return and then pay it back via tax. And that’s not the only quirk of HICBC:

This throws up a rather unfair issue with HICBC:

When 1 person earns £50,000+ (and quite possibly supports a child and a non-working partner) they pay back at the same rate as above

2. What happens if I don’t pay HICBC?

You’ll be sent a ‘failure to notify’ penalty which will comprise the amount you owe, interest and a penalty charge. All of that sounds horrific enough, but the fact is thousands of people across the UK have been penalised for failing to pay the HICBC, despite the fact that research has shown public awareness of HICBC to be virtually zero.

It’s pretty hard to pay a tax you know nothing about. HMRC has now reopened many cases, but the issue hasn’t gone away, leading many people to ask…

3. Should I stop receiving Child Benefit?

If you earn £60,000, any benefit you receive from Child Benefit will be lost to tax. In reality, however, you might feel the faff of completing a self-assessment tax return means the benefit is lost a good while prior to that point. That might especially be the case if your income fluctuates year on year, sometimes dropping below the £50,000 threshold, sometimes above.

Many taxpayers have decided to stop their Child Benefit altogether rather than risk missing a tax return. This seems sensible enough, but they could be disadvantaging themselves elsewhere.

What many of those stopping their Child Benefit appear not to have realised is that when you waive Child Benefit, you may also lose National Insurance (NI) credits for a non-working partner caring for a child under 12 (under 17 if they are registered disabled).

That effectively amounts to a £250 hole in the state pension of every non-working partner, for every year missed.

If you want to avoid this situation, you must still apply for Child Benefit (which will then protect the NI contributions), and then choose not to receive the money, which will resolve the tax complications.

You might expect HICBC thresholds to increase each year to keep pace with rising wages. But since 2013, the threshold hasn’t changed once. That means more people are (often unwittingly) falling into HICBC territory every year.

It’s easier said than done when you’re funding a young family, but if you can make increased payments into a company or personal pension you may be able to decrease your taxable income to below the HICBC threshold, whilst boosting your pension pot.

Are you affected by the High Income Child Benefit Tax Charge? If you want to explore options for protecting your family and your money, talk to The Tax Farm. 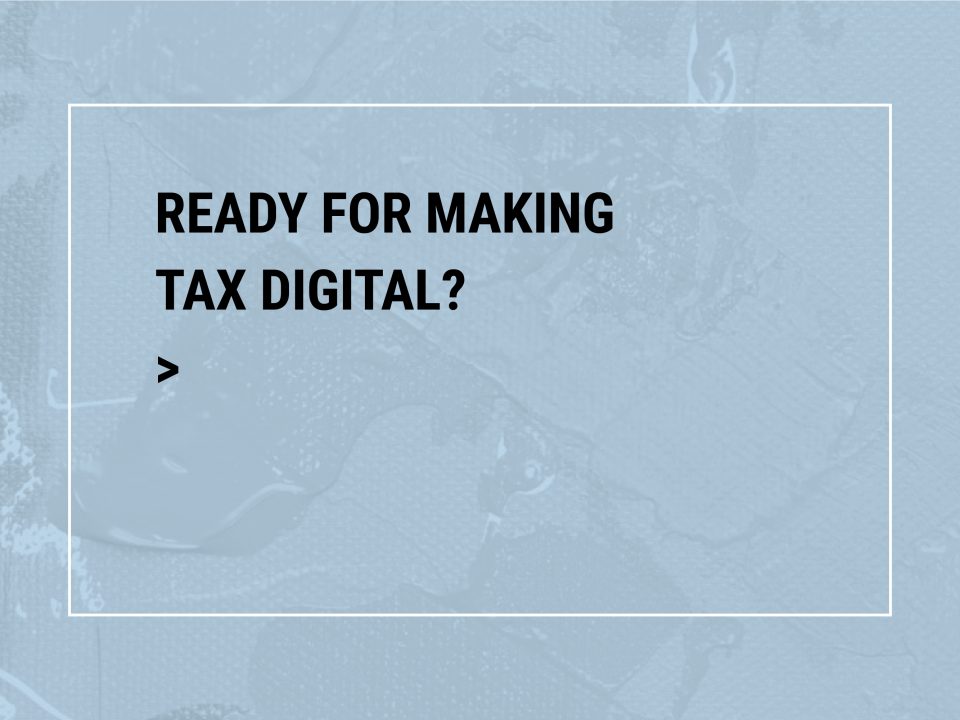 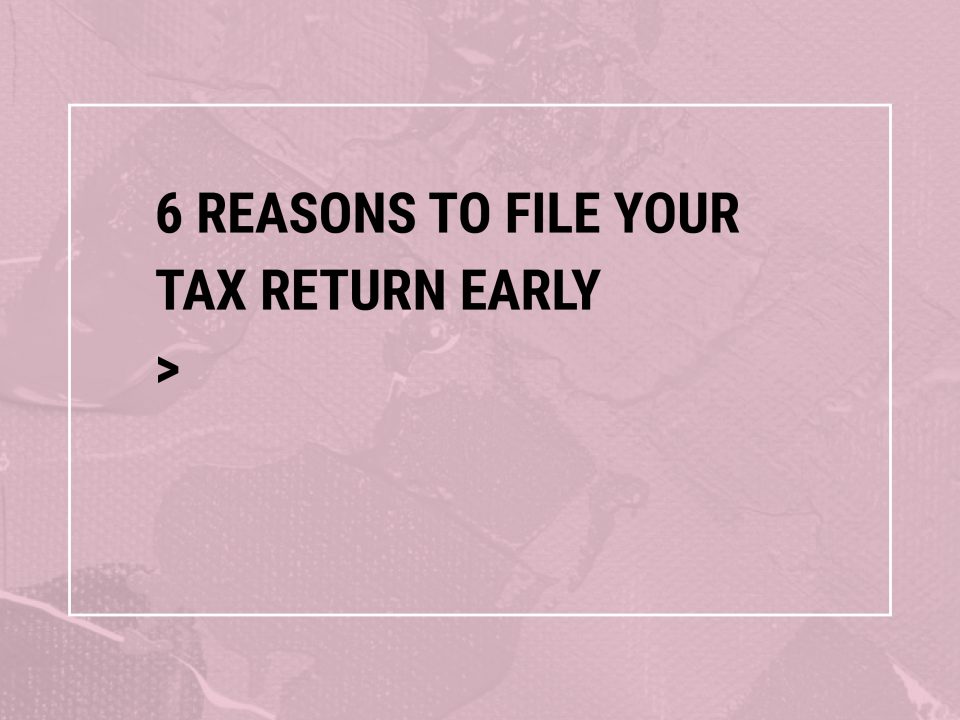